“Next time they ask me on the interview what are my main strong and week points I will go with “I’m too smart and too lazy. Which means I’m always looking to get most results with the minimum amount of effort”, according to the personality questionnaires it’s quite reflective of the truth.” Ekaterina Geta 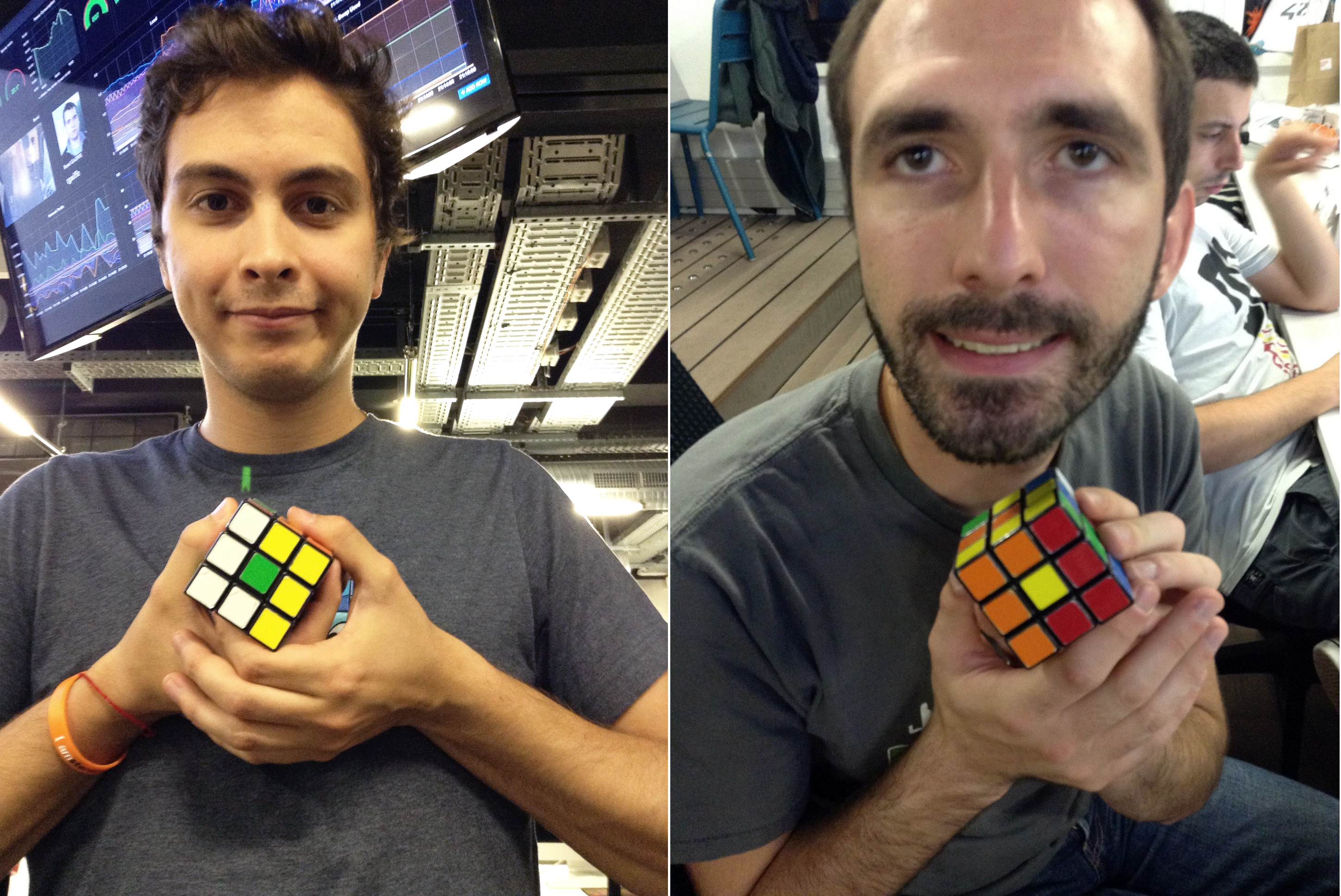 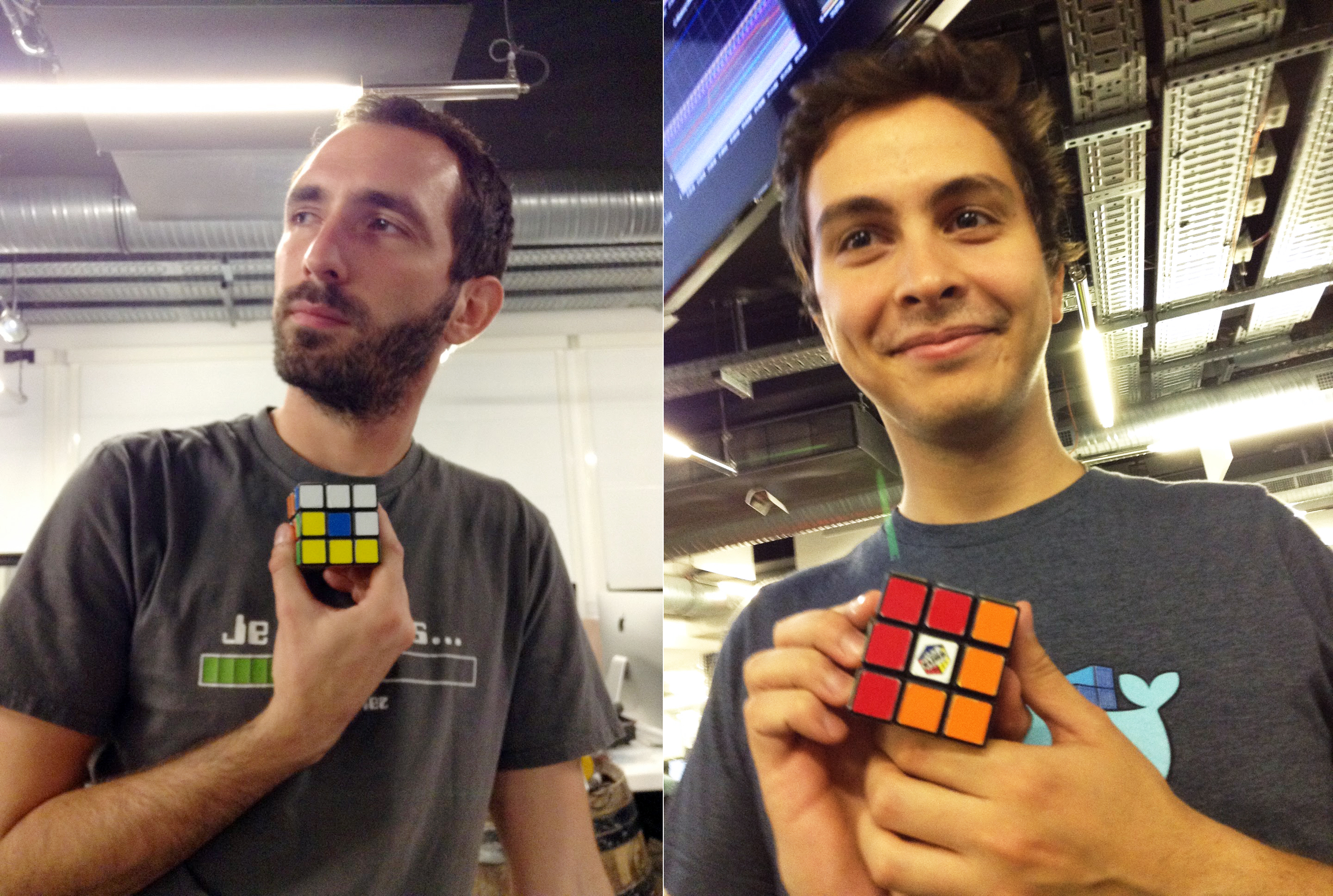