QUOTE OF THE DAY

“There cannot be a crisis next week. My schedule is already full”.  Henry A. Kissinger

MORNING (7:30)
DAILY OBJECTIVES
_START DOING: 0 entries (the geeks for “no inspiration)
_KEEP ON DOING: 0 entries (the geeks for “no inspiration) [improovement]
_STOP DOING: 0 entries (the geeks for “no inspiration)
#EVENING (01:20)
_OVERALL:
As opposed to what I thought there is, in fact, a difference between the workdays and the weekends. It feels different: the clusters are emptier as people sleep longer and the overall mood is more relaxed. And when you have one group project less, it almost like a vacation haha… As the weather was great today and I’ve found my perfect spot on the cantina roof terrace, it did feel like a summer camp with your friends around, thus the 1:20 a.m as a log time.
_WORKTIME: 15h
_TOPIC:
RUSH01
The topic of the Group project that I have gloriously forgotten to register for (I guess everyone has to check this epic fail at least one during the piscine. So far it’s my first and, hopefully, the last) was the SUDOKU.
The task at hand was to write a program in C that will resolve a SUDOKU puzzle. It is believed to be super interesting and a very instructive experience, and the one I won’t be working on as a part of the RUSH. This said I still will ask one of the fellow Swimmers to explain the general logic and the solution so that it’s not a complete flop. After all, I’m at 42 to learn and the points are just collateral benefit, but not the goal per ce. So as long as I learn, I’m fine. And as concequence, there is no rush for my RUSH…
MATCH-N-MATCH
The personal project of this weekend that is potentially my way to catch up on my 0 grade for the RUSH. The project is to reproduce a standard function of C that is quite complex to do. But from the look at it, it’s still less complex than the last week’s Sastantua. So I’m hopeful 🙂
_RESULTS:
As for the update on the results, I did have the whole day to enjoy the 25 tasks of the D05. Some of them were relatively easy and others are extremely annoying! All in all, by the end of the day I did submit 1-18 and had 10% at the first submit (as I did make a mistake at the ex02, and 3 other execs with minor typos). The plan for tomorrow is to validate the D05, hopefully, do the Match-N-Match and start the D06.
EXAM01 – 22% – FAILED
D09 – 10% – 1xFAILED
D08 – NOT STARTED
D07 – NOT STARTED
D06 – NOT STARTED
D05 – IN PROGRESS  (7/25)
D04 – 85% – 1xPASSED
RUSH00 – 120%
SASTANTUA – 0% – NOT SUBMITTED
EXAM00 – 0% – FAILED TO LAUNCH.
D03 – 72% – 1xPASSED
D02 – 80% – 3xPASSED
D01 – 65% – 1xPASSED
D00 – 75% – 4xPASSED
WEIRD GREEN LINE (OVERALL PROGRES) – LEVEL 3 – 10%
_HIGHTLIGTS:
1.LOST BY DEFAULT. At the same topic of the RUSH there is one more failure to add to my basket, and this one is the lost bet. With my particular love for “beating the odds” I have made a bet with @Ben that I will be in the same team as @Jack for the RUSH01 (I let you calculate the odds yourself knowing that there are around 600 people now and the RUSH teams are the groups of 3). And when I got back home yesterday evening, I was eager to see whether or not the odds were bet. And, surprise surprise, I realised that I didn’t register for the project! So I lost by default.
I don’t really care for the bet itself, what is annoying though is not knowing whether I won or not… But hey, 42 is the best teacher for “letting go what you can’t control, embrace the facts, dwell on it for 10min and move on”. 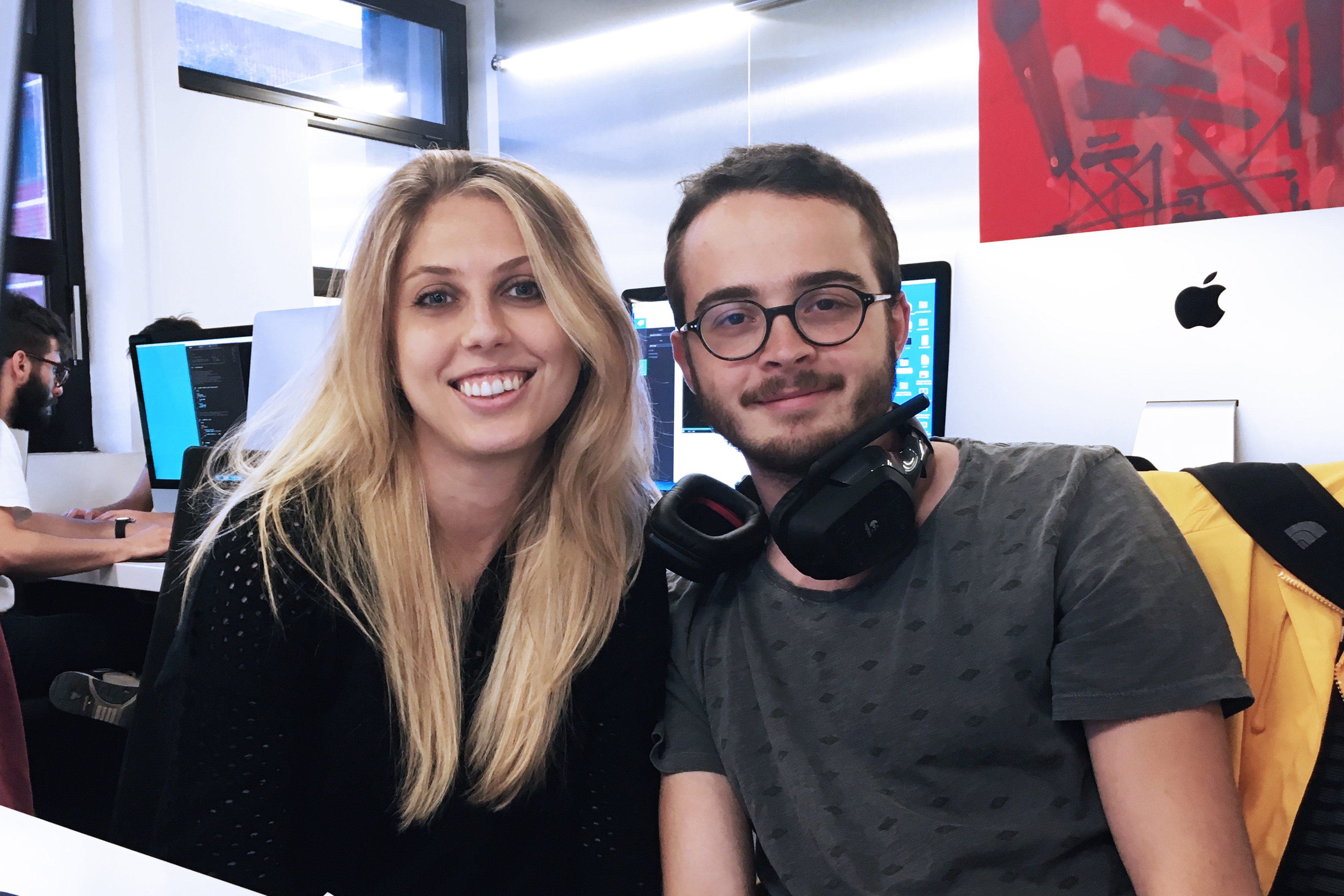 #FEEDBACK #VIDEO
No comments yet